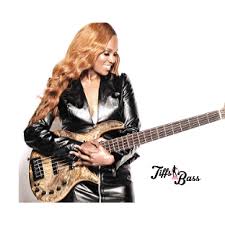 “TiffsBass” passion for music can be estimated with her accomplishments. From being a member of the Grammy Award Recording Academy to being partnered with Collabrio studio, she holds her MBA from American Intercontinental University. She put in her first step in the world of music at the age of 7 with piano and always been in love with it. Later she switched to formal musical training at the age of 11 to sharpen her skill and that eventually helped her in long race to work with international recording artists Gladys knight, Yolanda Adams, Kenny Lattimore, Lisa Raye and the list goes on. 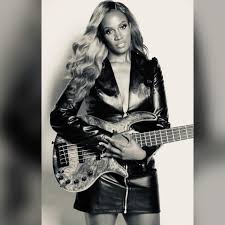 Apart from all this, TiffsBass has featured in multiple magazine, radio & podcast interview including episode 14 of the Apple Podcast “Between Frets”.