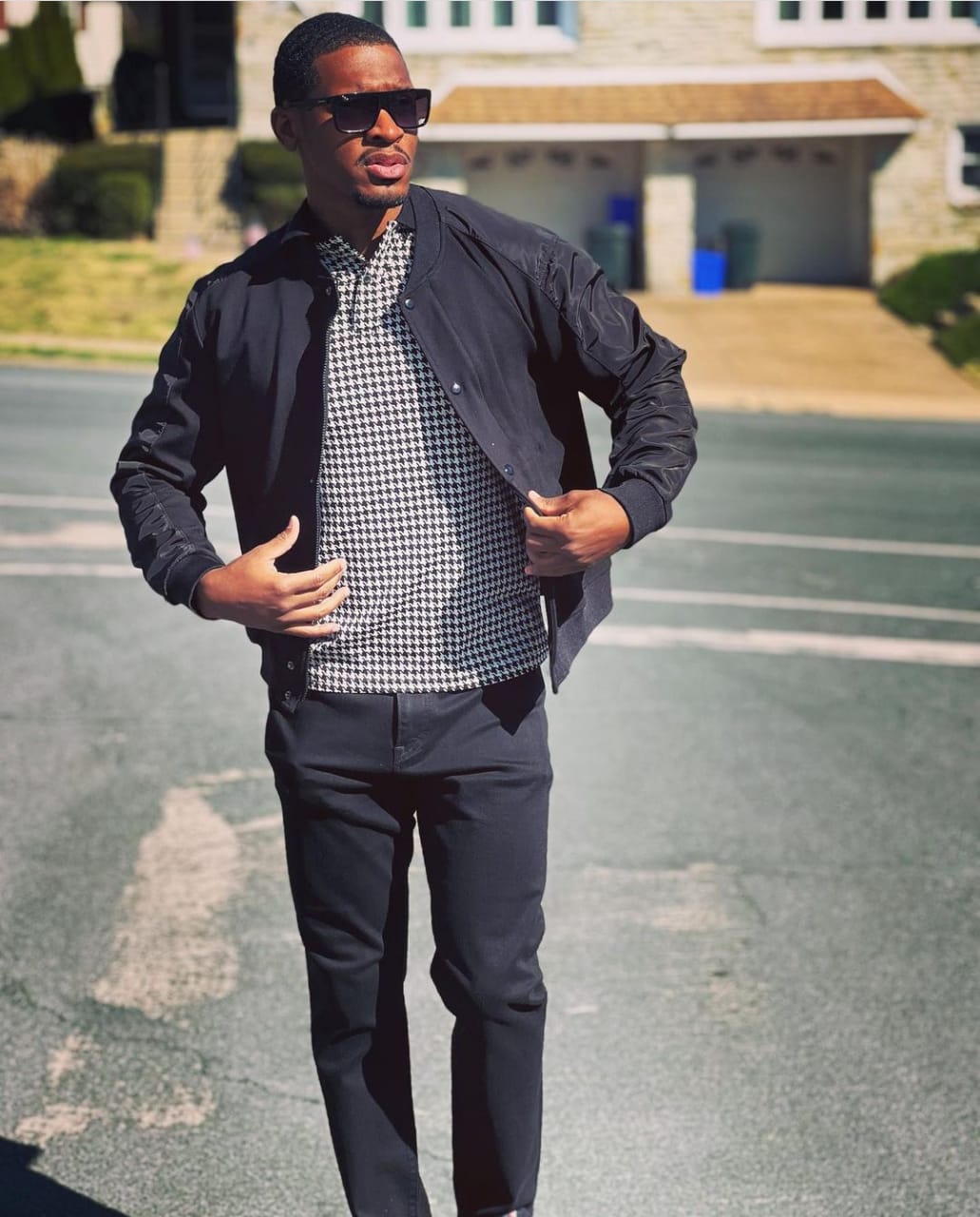 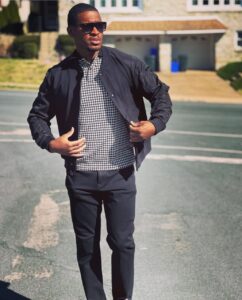 The Owner – Kyree Terrell is a self taught, multi-published, multi-award winning, director and editor.
Kyree started focused studios in 2011 after growing tired of auditioning for acting roles, and noticing the lack of diversity in filmmaking. He decided to learn, master, and dominate the business on his own.
In 2022, Kyree is very educated and accomplished, He’s half way to mastery, and domination is inevitable at the rate he’s been going.

Now, Kyree Terrell is the founder and CEO of MyNewPhilly, an outlet that produces video-first content that highlights “the people, places, and projects that make Philadelphia a great place to live, work, and play.” Terrell will work with legacy news outlets throughout Philadelphia to help them enhance their social video strategies.

The Company – Focused Studios
Film and Television Production Company and Studio. We produce our own independent film and projects. We are also for hire. We can produce, film, and post produce your commercials, weddings, short/feature films and pilots.