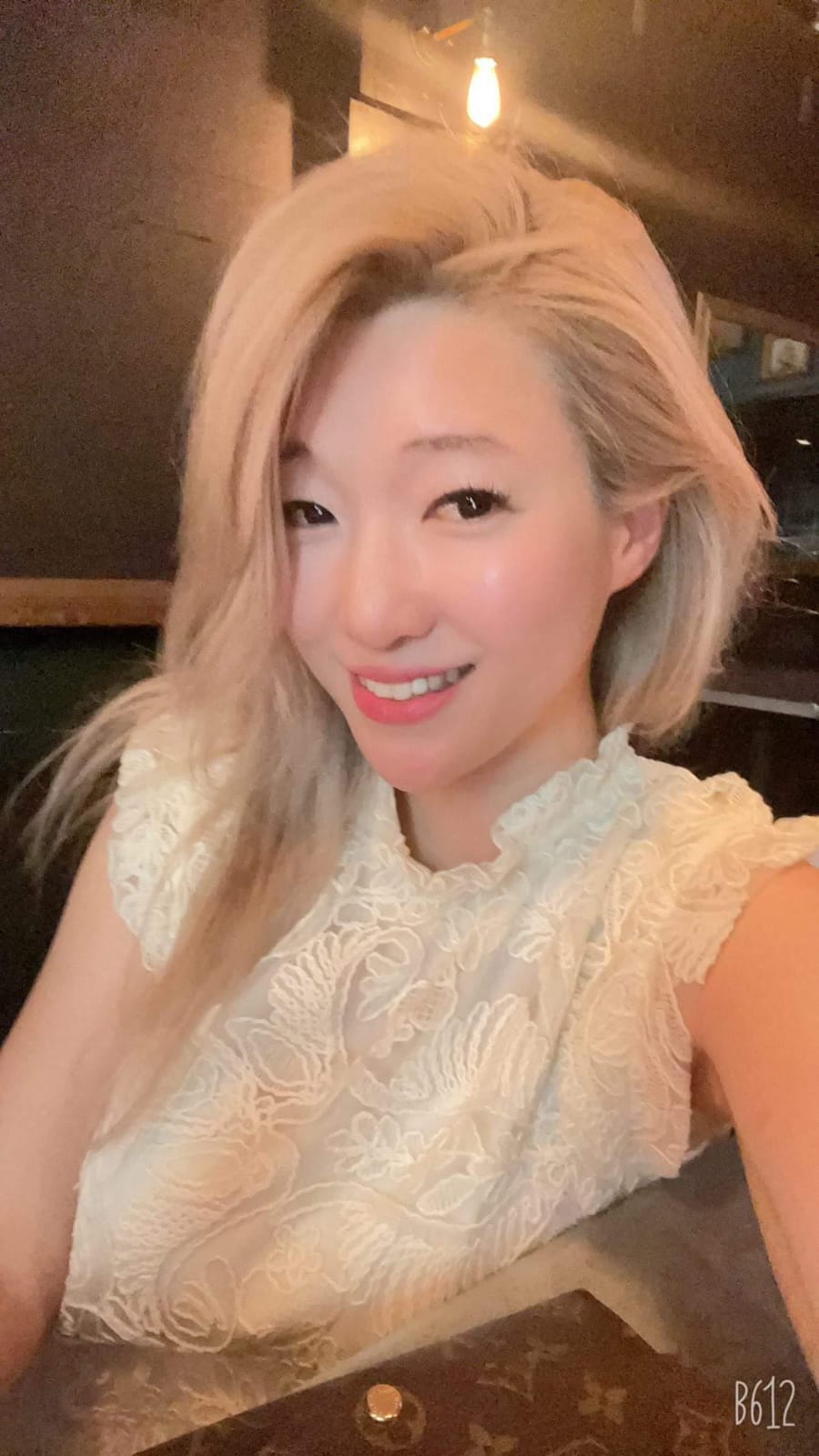 Sohea came from South Korea 11 years ago She was raised in Seoul And her father had real estate business and they went bankrupt due to sub prime mortgages. she used to do good work by studying . She needed to get 90%scholarships but she don’t think she can get 90% scholarships for two years so she felt right to help her family and she came USA Firstly she works as a waitress in Sushi restaurant in Los Angeles she want to be independent and today the result of this hard work is that she has her own hair salon. After all this, it has to be said that hard work pays off.
In this journey her family was strong support for her. Her family encourage her for what she decide .Seeing any bonding between him and his family.
After many years of hard work her younger brother finally transfer to UC Berkeley. At the same time, her parents worried about her younger brother’s tuition and military service that he has to finish. her parents supported his tuition and she supported him rest of things about two years. On the other hand, her brother and she had many argues during this year because of stress. She felt sad and hurt from her brother. She think she want him to understand her feeling. She always thought she was better than him and she had too much confidence because she was the one who supporting him. Anyways, now he is supporting her to pay her tuition after he graduates University.

Finally, this is her turn to study. She really appreciate that she have a family. Her family makes her stronger. Her family is her energy.