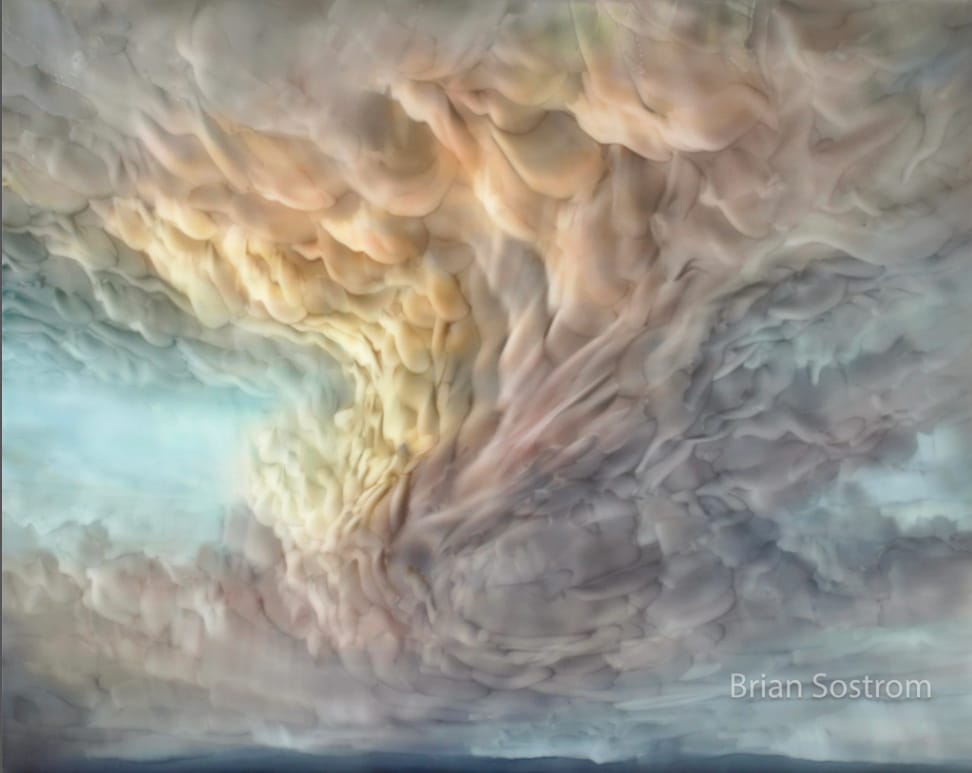 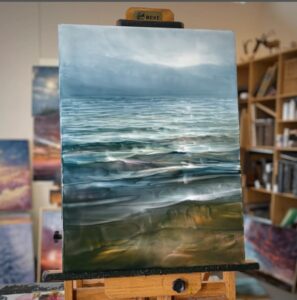 Brian Sostrom is an American artist that paints stunning images inspired by the natural world.

Growing up in the Pacific Northwest his formative years were spent in the outdoors. His father was always painting and encouraged Brian to pursue his own talents. Brian excelled at painting and went on to study art at Washington State University where he earned his BFA.

After receiving his degree, Sostrom worked as an illustrator and digital artist. Initially illustrating for magazines and newspapers published in Seattle, Washington. For years his day job was digital art but his evenings and weekends were spent painting. Sostrom shifted to the entertainment industry where he worked with many teams over the years developing and art directing a multitude of video games. Painting and studio art were always his passion in life so he walked away from the corporate world.