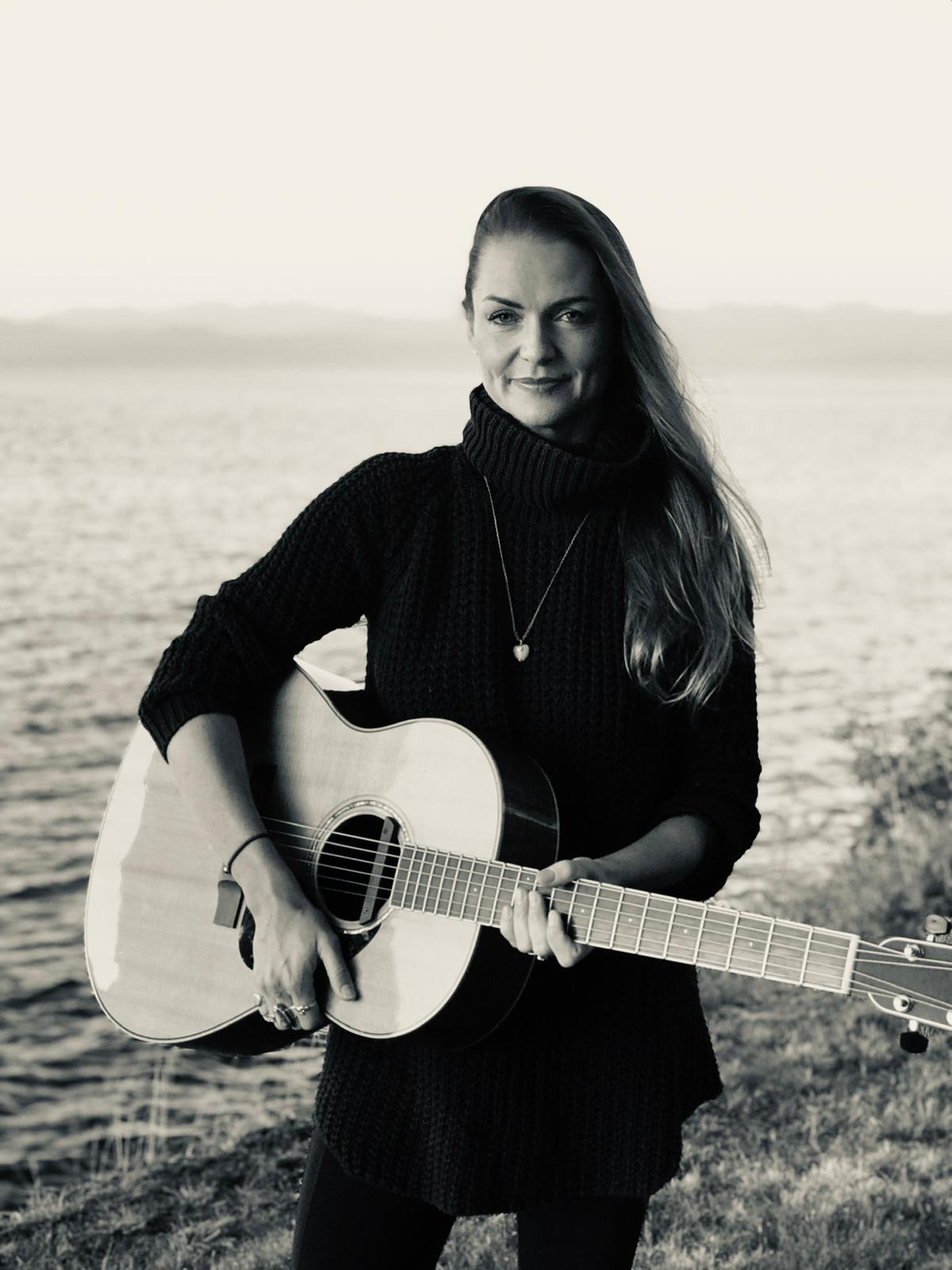 For Nicole, music has always meant life . . . it feeds the soul, inspires the mind, and nourishes the heart. Memorizing her first song at the age of two and singing it repeatedly to an audience of stuffed toys, she went on to hum original melodies on horseback during childhood before touring internationally with her high school choir. Nicole knew from a young age where her place in this world should be. Always ready to perform, she would jump at any chance to sing in her hometown of West Vancouver with her friend Shannon, while her Mom accompanied the two on piano.
​
Waking up with a new melody in her head almost every morning, countless songs started materializing in her journal. Always an avid writer, the words came effortlessly, and her friends and family were soon urging her to do something with the gift she was being offered. As fate would have it, Nicole reconnected with an acquaintance of many years, Jason Nett, a young classical composer, multi-instrumentalist, and producer who offered to work on a demo for her in the fall or
winter of 2005.
​
“Pick Me Up,” the resulting 14-track album, is a refreshing mix of folk, rock, pop and acoustic sounds, intricate lyrics and catchy melodies. Sweet yet powerful,
heartfelt, and refreshingly quirky, Nicole’s infectious personality and unapologetic honesty can be heard from start to finish. Taking a few years off to work for CBC and what was then “The Hour with George Stroumboulopoulos,” she met her husband, got married, and had two beautiful little boys, writing, playing, and singing along the way. Nicole’s Mom, Linda, passed away on November 25 th, 2015. Two more songs were added to her list of recordings as her family mourned their loss: “Juliet” and “When I Wake” were produced by Andrew Halliwell at Tiger Mountain Studios in Lantzville, BC.

Heading back into the studio with her guitar once more, Nicole sat down and made some live recordings: Falling Down, Shooting Star, Fall Apart, and The Simple Life. Not long after, Michael Creber (KD Lang, Raffi, etc.) invited her into his home studio. Together they recorded “Cardonnet” and “Hail Mary,” a song that xwechtaal Dennis Joseph of the Squamish Nation helped out with. His ancestral drum can be heard throughout the song, as well as his beautiful voice and harmonica. The resulting EP is called “Floating Islands”… we hope you enjoy the music.