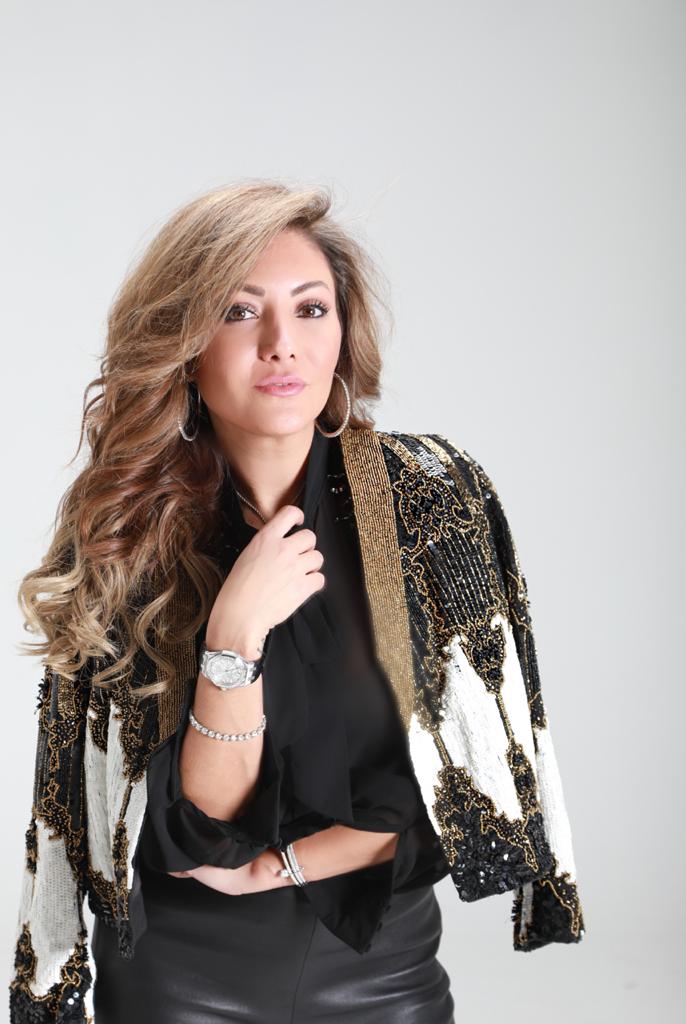 Awarded as the most stylish woman in L’officiel 2011, Nyari launched Atamant Diamond the next year, which is 2012, which is up and running till date. Nayritta keeps herself busy with her two children and business at the same time. She has gained her identity as one of the most renowned female entrepreneurs in the Aesthetic industry. Currently, She hosts a talk show that helped her shape into activists and educators in the same field. 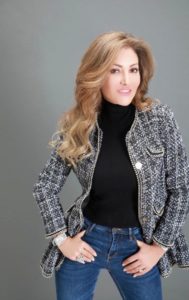 She has improvised her talk show for minute details, where she guides the viewers about handling complicated situations with Doctors and molded terminologies and facts in an easy and fun way. The show promises to be the Google of Aesthetic for Doctors in the near future as she plans to expand the show to KSA by the end of 2020.