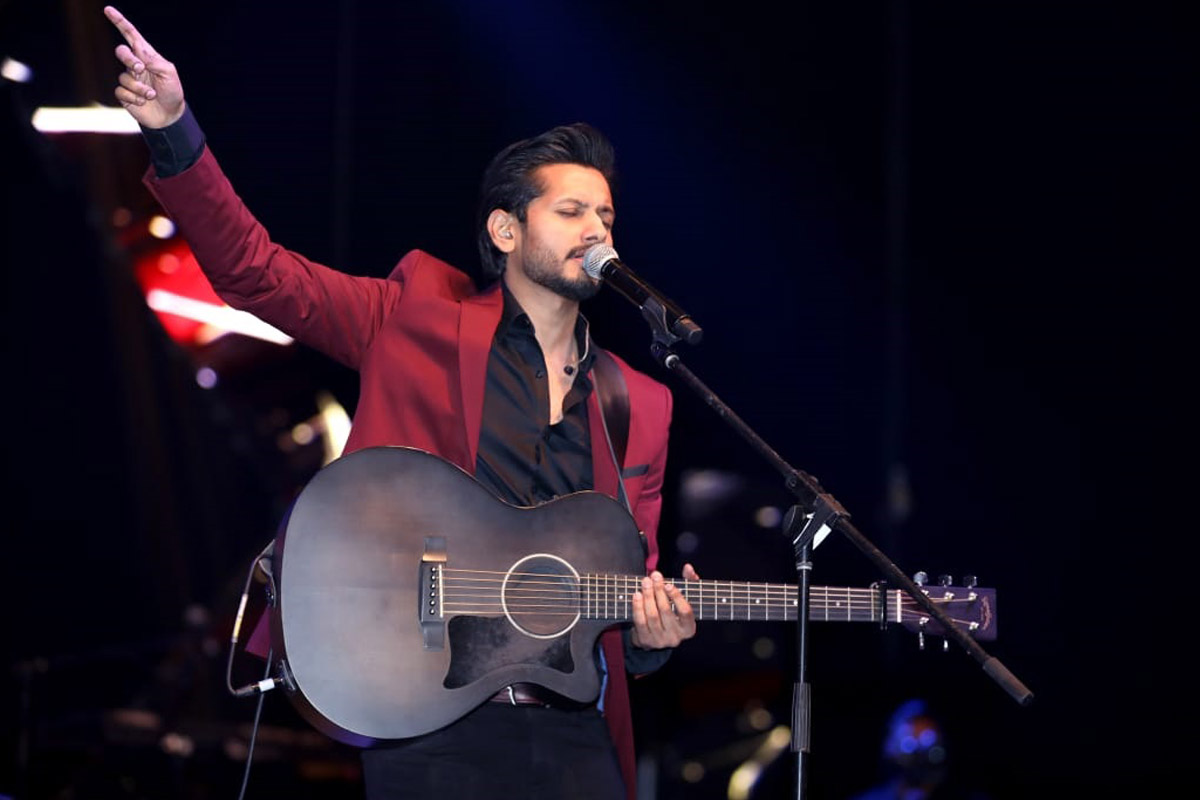 Fahmil Khan completed his degree in electronic engineering and wanted to be a techie. But his passion for music and ambition to become a playback singer saw him leaving his engineering career. He learned the art of music and is a self-trained vocalist and guitarist. To chase his dream, Fahmil started organising jamming sessions called ‘Unplugged Wednesday’ in the reputed cafes of UAE. His sessions were loved by many which made a way for Fahmil starting private shows in many countries of the world. His shows got jam-packed and got sold out within no time. This was his moment and he never looked back after it.

With performing live at popular venues like Headlines Cafe, Bar Baar, and C House Milano Cafe in the UAE, he has also performed in many clubs in Mumbai like R-Adda, Bombay Adda, and Tanatan. Besides this, Fahmil has also performed in association with legends like Ghulam Ali, Gopi Sundar, and Keba Jeremiah. “Life is all about taking risks and getting out of your comfort zone. I am glad that I chose music over engineering and also succeeded in it,” he stated. The singer has the credential of being the first Bollywood musician to give a solo performance at the Sikka Art Fair in Dubai. His band named ‘On The Rocks’ mostly performs on Bollywood retro music, sufi, and pop music.

Fahmil’s melodious voice has created magic and he has recreated many hit songs from the 90s leaving his fans in awe of him. His original composition ‘Oye Rabba’ was released on Zee TV’s popular show ‘Zee Garage’ Season 1 and his cover version of ‘Dhadak’ was also launched by Zee Music Middle East which got an overwhelming response from everyone.